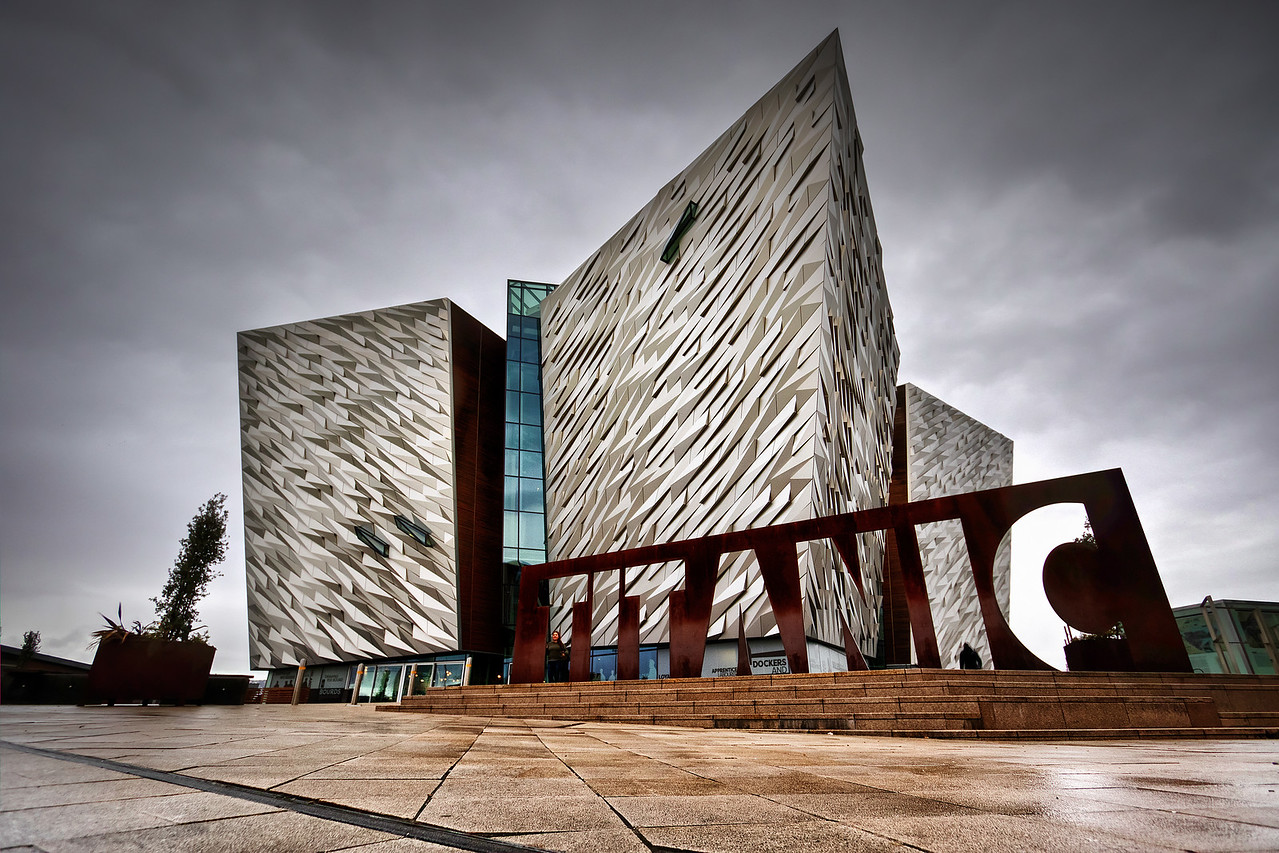 One thought on “Belfast & The Titanic” 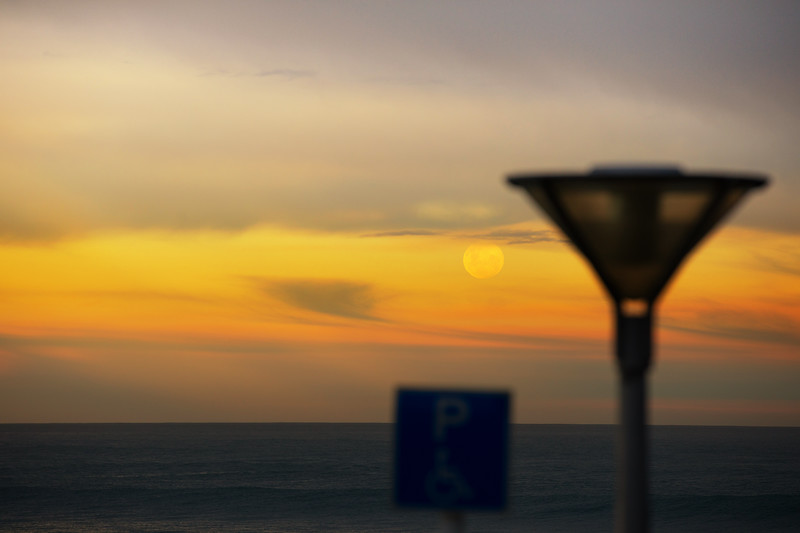 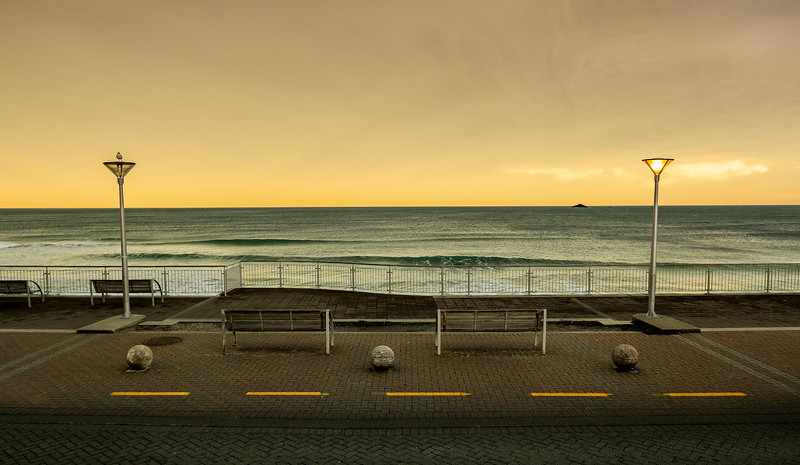 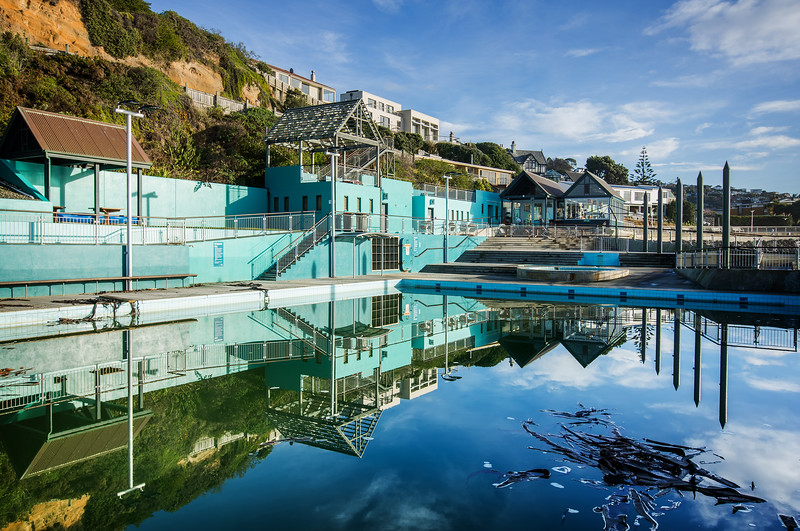