There’s a reason Colin McCahon is widely regarded as New Zealand’s most important modern artist and if you get a chance to view his work, it doesn’t take long to understand why. I had the chance to see an exhibition of his work in Wellington which had me (and many others) spellbound. I only hope I get to see another exhibition of his.

And Are Up For All To See.

It seems typically kiwi that a fence with bra’s on it can become iconic. This fence, which is found in Cardona near Wanaka was actually  renamed ‘Bradrona’ some years ago and is now a spot where people can make donations towards the New Zealand Breast Cancer Foundation. The original story goes that It began around 1999, when four bras mysteriously appeared overnight on a fence along the Cardrona Valley Road.

And are up for all to see – Buy

Welcome to a new year! Let’s kick off the 2019 adventures at the head of Lake Wakatipu near Glenorchy.

Uncertain Journey’s Have Been A Long Time Coming.

I can’t claim this to be original at all. It’s very much inspired by Grahame Sydney but then again, it’s hard to go through the Ida Valley without begin inspired by the iconic Central Otago Artist. However, instead of copying one of his locations I tried to find a new location that had all the elements of a Grahame Sydney painting. The low horizon extending beyond the canvas, a road, a give-way sign and I even managed to get a few birds in the sky.

Uncertain journey’s have been a long time coming – Buy

Trek forth, to seek and find.

This is the incredible view from the summit of the Lindis Pass scenic look out. I do wonder, after a steep climb like this, is it normal to find it easier going down than coming up? My legs were fairly killing me when I got to the top, but going back down the sheep tracks proved most useful. The official look out and viewing platform is a short 200m stroll up a path from the car park, but if you’re keen, there’s a mountain goat style climb up the steep hill to get this outstanding view of the Lindis Pass.
It might be worth a return visit in winter. Trek forth, to seek and find  – Buy

Merry Christmas and a Happy New Year to all.

It’s time to step out for a few weeks and chill over the Christmas and New Year period. Thank you all for the support and continuing to follow and engage with my photography. I can’t wait to see what 2019 has in store! Tape, boots and beer is story dedicated to grassroots rugby in New Zealand and the people involved. Through an ever evolving visual narrative, Tape, boots and beer portrays the daily and weekly happenings of the local club rugby scene in Dunedin and from around New Zealand. It’s a story about people, their love affair with rugby and the communities they come from. 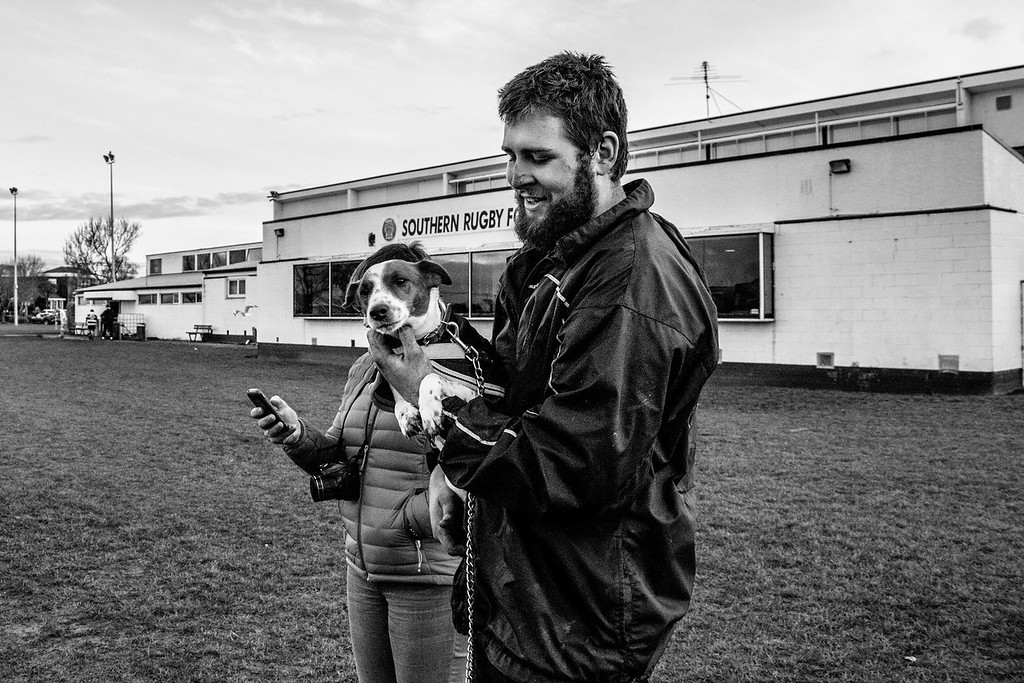 A man and his dog. 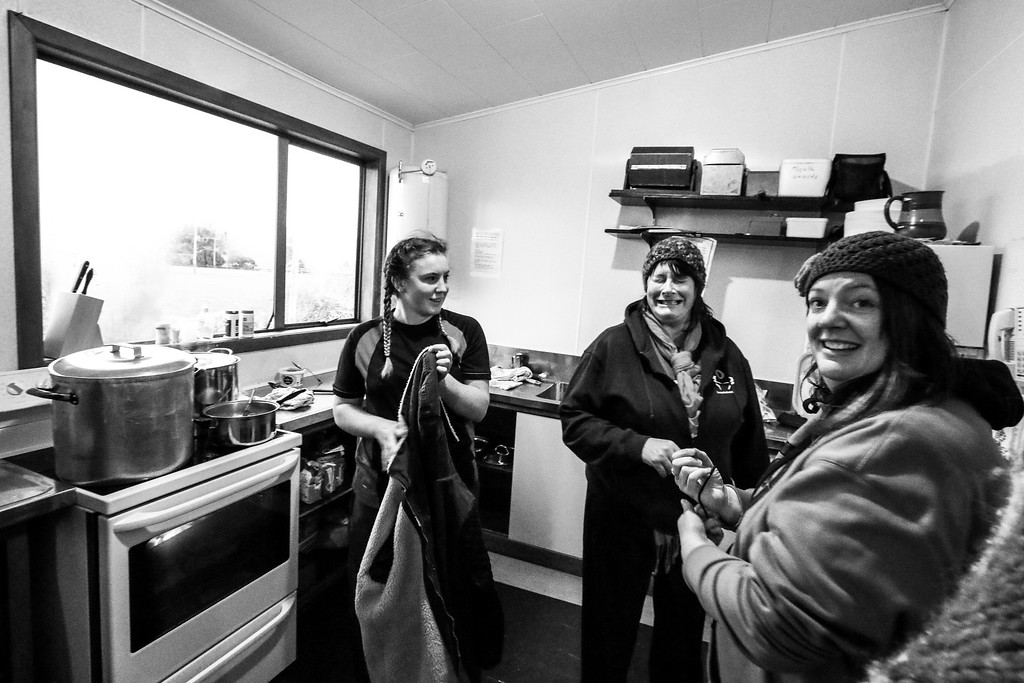 Saturday afternoon at the rugby.

To Far Away Places Where Dreams Wait

In the hills near Alexandra there are all sorts of tracks like these that seem to lead up into far away places. They’re fun to follow because you’re never to sure where you might end up. It’s kinda like heading into the unknown.

To far away places where dreams wait  – Buy

Tis A Peaceful Moment For The Heart

Yesterday I posted an image of an abandoned cottage that I pass everyday near Waikouaiti. This is another spot I pass everyday between Waikouaiti and Palmerston. Sometimes I get to see an insane sunrise with all sorts of light and colour in the sky, other mornings it can an intense blast of a single colour that disappears as quickly as it appeared. Then, there are the other times when it is gray, overcast and boring. This was one of those mornings that wakes me up with a slap across my face and blasts a single ray of colour into my early morning thoughts.

Tis a peaceful moment for the heart – Buy

Bravery Will Have It’s Reward

I’m rather fond of old buildings and their history, there’s something deeply fascinating about them and going through the process of discovery. This is the former school at St Bathans which was closed in 1949 with a roll of 7. At its peak the school roll reached 40 pupils but as the gold rush in St Bathans died and prospectors moved on, the school roll declined. The stone building was built in 1875 using a ninety-pound grant from the Otago Education Board and a Grand Ball was held to mark it’s opening.

It’s hard to imagine how cold the stone building must have been in winter with just an open fireplace to fight against the cold of Central Otago where ink sometimes froze in the inkwells on the desks. The building (which is heritage-listed) was recently on the market with a 3187 square-metre section for $185,000. Bravery will have it’s reward – Buy

In Existence, All The Morning Absorbing.

It’s quite absorbing to walk through a town first thing in the morning before everyone has woken up. I always feel like I have to whisper in case I wake someone up! This is Oban on Stewart Island at about 5:30/6am in the morning on the last day of 2016. We ended the day at the South Seas Hotel which is the two story building with the red roof you can see in the distance which was a very lively place to end the year.

In existence, all the morning absorbing – Buy