It’s not often I’m allowed to go grocery shopping for our household these days, you see, I have history with Supermarkets. It’s not that I’ve been completely banned by my family from stepping foot on the premises, it’s just that it’s better for all concerned if I don’t go. To be clear, I am entrusted to pick-up small amounts of items that are essential to the evening’s meal, and beer. But nothing more beyond that.

Kiwi chef Simon Gault often speaks about adding 5% magic to dishes to really elevate it and give it WOW factor. My banishment from the weekly shop started with this very premise, adding 5% magic. Originally, some years back during the regular weekly shop I added a few extra, carefully chosen items to the trolley to add that 5% magic to one of the weekly meals. I then repeated this the next time I went grocery shopping, once again adding a few extra, carefully chosen items to the trundler to elevate one of the nightly dishes. This process then continued for some time, with me adjusting the list accordingly as I went and occasionally coming home with more items that weren’t on the list than were.

The second to last straw came one day when I arrived home and started unpacking the grocery bags out of the car.
“Where are the rest?” my wife said.
To which I responded “what do you mean? This is it”.

The next short while was spent with myself having to explain how in fact it is humanly possible to spend such a large amount on so few items and still manage to forget essentials like toilet paper, bread, milk or 95% of the other items I went out to get.

The final straw in my banishment from the weekly shop came after my invention of the sport ‘grocery item tower-building’. After a lengthy absence from the shop floor, I was once again entrusted with the food gathering task. Off I went, list in hand, my wife accompanying me and acting as chaperone to ensure I brought something that was edible for all and stuck somewhat closely to a budget. Having successfully negotiated all the aisles, I added a few last minute items (that would definitely add 5% magic) before proceeding to the checkout. Upon arrival at the checkout, I then proceeded to build a tower with our grocery items on the conveyor belt. The object here being to build the highest possible tower without it falling over when the conveyor belt is moved.  My tower, having reached ten items high, unfortunately proceeded to crash to the ground and all over the counter when forward movement was applied. The imploding tower resulted in two things. Firstly, my grocery item tower-building personal best of nine items still stood, and my banishment from the weekly grocery shop.

Here, many years later on a windy Saturday morning, my first trip anywhere in a week, I found myself standing in line outside Countdown. List in hand, once again being entrusted with the weekly shop. I can thank PM Jacinda Ardern for this turn of events. “Shop normally,” she said.” I was also told that it would do my mental health the world of good to venture out. So off I was sent with the mission of doing the weekly shop.

The line to gain access to Countdown stretched all the way through the carpark and almost out to the footpath. Maybe it was it an early morning for us all, maybe it was the cold wind, maybe there was a sign saying ‘no talking or smiling while in line’ that I had missed or maybe everyone else wasn’t as excited as me. Upon joining the end of the queue, I copied what was clearly the expected protocol and stood in silence. The hushed stillness was deafening. Once and a while we’d all take two steps forward, inching closer to the main door yet keeping a good 2 metre gap. The somber and bleak line continued to inch forward at regular 2 metre intervals with the occasional break in silence coming from the sound of a car heading past or someone questioning if we were allowed to bring our own bags, if we had to wear face masks or if they were handling cash? For the greatest time, I couldn’t put my finger on what the mournful feeling reminded me of when the answer suddenly appeared in the wind. It was like being back at school. Everyone lined up waiting to be told off by the principal. I found myself imagining an irate Cabinet Minister stomping up and down the line, telling everyone off for not shopping properly and stating that this is what it’s going to be like until we prove we could shop properly. Again we stepped forward, one person entering as one person exited, eagerly waiting our turn, list tightly gripped.

The next 40 minutes was one of the most unique shopping experiences I will encounter. Everyone walked around in silence, some with gloves and mask, some taking their time soaking up every ounce of time allowed out, others racing around the aisles like Lewis Hamilton through the chicanes at Monte Carlo. My second stop, after the beer, was the fruit and vegetable section. It seems that the 2 metre rule doesn’t apply when you’re choosing your capsicums, lettuce, cauliflower or beans! My first listed item was cauliflower. Having scanned the surrounding area and establishing a healthy 2 metre gap between myself and one other person, I went for it. With only four left I was quite delighted to be able to add one to my trolley when suddenly a hand appeared. Out of nowhere my trolley collected a heavy bump, shifting me sideways a bit and a wrinkled old hand, covered in rings and bracelets suddenly grabbed two of the four and disappeared. Before I could gather my senses, another one disappeared, from my left hand side this time. I quickly grabbed the single remaining cauliflower and retreated. What I proceeded to watch was people applying the ‘dive in out out quickly’ method to grab their chilled vegetables. No patience, no 2 metre gap, similar to a six kid lolly scramble that had got slightly out of control.

Fortunately, the rest of the shop was calmer. Casually being able to amble through the isles adjusting the list accordingly as I went. The empty shelves meaning my family didn’t have to worry about extra items being added for that 5% magic. The biscuit aisle seemed to be another hotspot where large groups of people had obviously decided to risk it and break the 2 metre rule. Fortunately my list didn’t have them on it and on I went to the baking aisle where a barren shelf greeted me, only an empty space left where the High Grade Flour used to be. With that being the only item on my list not to be crossed off, I paid and headed out the door.
Feeling very impressed with my ability to stick to a list and stick to a budget without adding extra items, my mind turned towards packing. I was suddenly drawn to a halt by the lady in front. In one motion she had instantly frozen and clicked her fingers.
“Oh shoot” she said, the jingling sound of her bracelets catching my ear and eye as her wrinkled old hand covered in rings clicked her fingers.
“I forgot high grade flour” she added to no-one in particular. I smiled to myself, recognising her from the Cauliflower invasion. I paused, thought for a second, looked at my Cauliflower then watched her join the end of the queue via a detour to her car. It seems being kind and patient has its rewards I thought, my shopping trip having been made a little better.

Some Of My Favourite Autumn Images 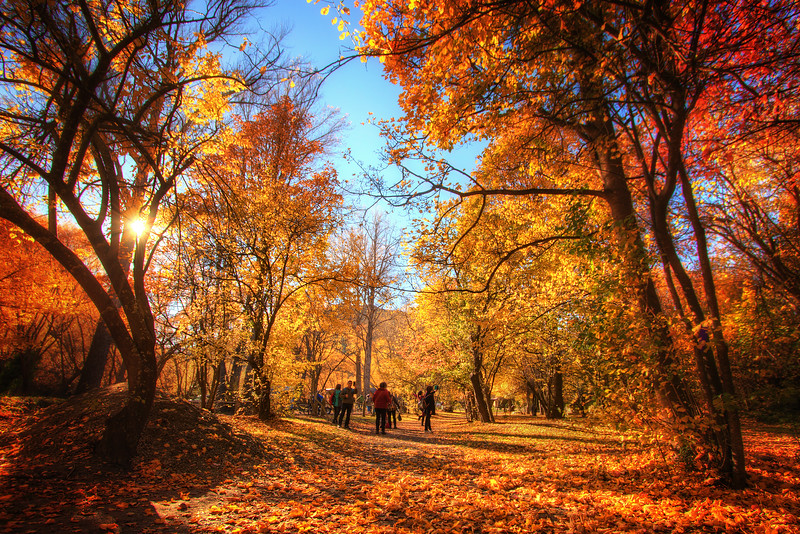 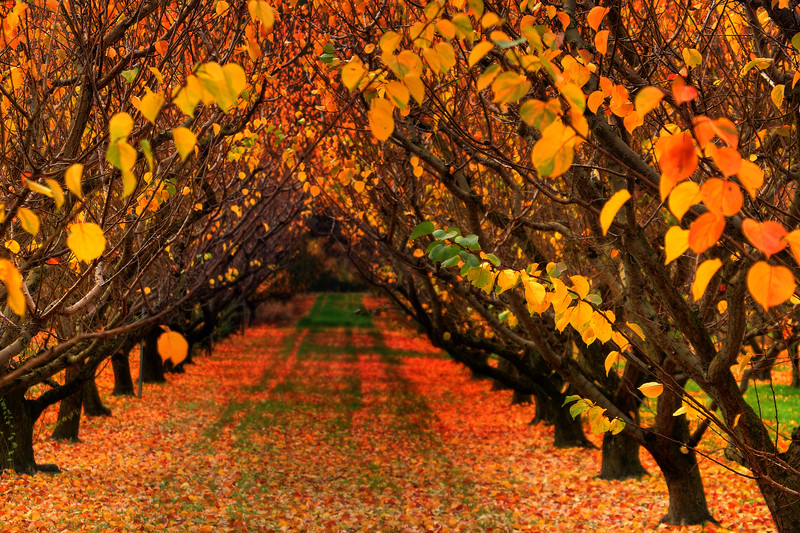 2 thoughts on “Keep 2 Metre’s Away From This Blog – It Need’s Safety Too!”