The Otago’s hinterland from Flagstaff

Having spent a good period of time in the city visiting something that isn’t there and imaging what the most important building ever lost to Dunedin used to look like, I decided a walk in open space was in order. The most interesting and open spaced place I could think of that wasn’t beyond my lung capacity and would be achievable within 30 minutes was The Flagstaff Track.

It wasn’t soon after I started along the old bullock track up a short but steep walk up to Dunedin’s Skyline that I realised maybe a bush walk would have been more sensible. Before long the manuka scrub gave way to tussock land that stretched over rolling hills into Otago’s hinterland.

To an outsider I’m sure the meaning of The Flagstaff Track is perfectly clear. It’s a track that leads to where the staff of a flag was raised. They would be right of course, however it’s the purpose of the flag that seems to depend on which story you follow. Some definitions indicate that the flag signaled a ship had arrived in port meaning new supplies could be purchased. Other stories tell of when a flag was hoisted on Flagstaff Summit men would flock into the city in the hope of finding a wife.

Lavender in the Exchange

I went to the Exchange on a city Orbus Bus that sped it’s way along the busy one-way system and clattered through orange traffic lights with growing momentum. It was very thrilling. I like the Exchange very much. It’s got everything a public space needs to make it an enticing location to connect people to the wider city. There’s bars, restaurants, hotels, a casino, monuments, historic buildings, useful information points, street art, public transport and even a busker or two if you’re lucky.

END_OF_DOCUMENT_TOKEN_TO_BE_REPLACED

The St Clair sea wall seems to be back on the agenda once again as the Dunedin City Council recently released information on the St Clair-St Kilda Coastal Plan. Among the plans are a redesigned seawall at St Clair, moving an old landfill away from Middle Beach and improved dune management and access at St Kilda beach.

Personally, and this is just me, I find it completely mind boggling that a landfill was put anywhere near the beach/ocean in the first place. It has to be argued that even a hundred years ago it wouldn’t have taken a genius to look at the landfills location and proximity to the beach and draw the conclusion that something could go wrong.  One option that hasn’t been tabled, which I find a little disappointing is to import a family or two of Wombles to live in burrows around Kettle Park. Surely if wise old Great Uncle Bulgaria can’t sort it out, no one can.

Welcome to the 1st of March and autumn. There’s been an autumnal feel in the morning for a few weeks now. The air temperature has started to feel a bit cooler, it’s a tiny bit darker and the street lights seem to hang around for longer.

There were a few spots of drizzle with low cloud around this morning as I was out walking around. So, fingers crossed the day fines up. This is a 3 second exposureI took this morning as traffic headed along Great King Street. Have a good Monday everyone.

There are many things New Zealanders love. If I had to name a few I would say walking and running on things, swimming in things and jumping off things. I would also add summer, trying to cook almost anything on a BBQ, the beach, Dave Dobbyn and Neil Finn, Pies, Ice Cream and Rugby. To be fair, not everyone likes rugby however you’ll generally find that people either talk about rugby, about how there’s too much rugby or about how they know nothing about rugby.

So, when you take a hot summer day and add it to rugby, thrown in a BBQ with a wee bit of music you’ll generally get a day that pleases a lot of people. This just so happens to be how I spent the day at the recent Spartan X’s, annual charity rugby tournament.

So it was that on a reasonably fine Saturday I decided to head up Dunedin’s 41 peg track from Tomahawk lagoon to the Soldiers Memorial on the Otago Peninsula. This seemed a simple enough plan, however it wasn’t till I was halfway up the first paddock that I realised it was all up hill! In hindsight this seems obvious however it really didn’t occur to me when I started out.

END_OF_DOCUMENT_TOKEN_TO_BE_REPLACED

I’m not entirely sure what the Octagonal contest is. I know it involves bagpipes but details beyond that I’m a tiny bit lite on. Having stumbled upon the contest in Dunedin’s Octagon, I thought I’d have a go at summing the whole thing up. Here’s what I know, and I must apologize as even in these details I’m making a few assumptions.

In Dunedin each year there’s a Pipe Band contest which is called the Octagonal contest. This involves Pipe Bands from around the South Island. From what I could gather, the bands spend a lot of time standing in a circle warming up by playing a tune and pulling strange faces. Each group then takes it in turns to walk down the street, stand in a circle and play the same tune as everybody else. While doing this, people (who I assume are judges) watch their feet and make lots of marks on paper before everybody claps and cheers. Once finished, the group moves off to discuss their performance while a few of the older gentlemen calm their nerves with a cigarette. This is then repeated by the next group. 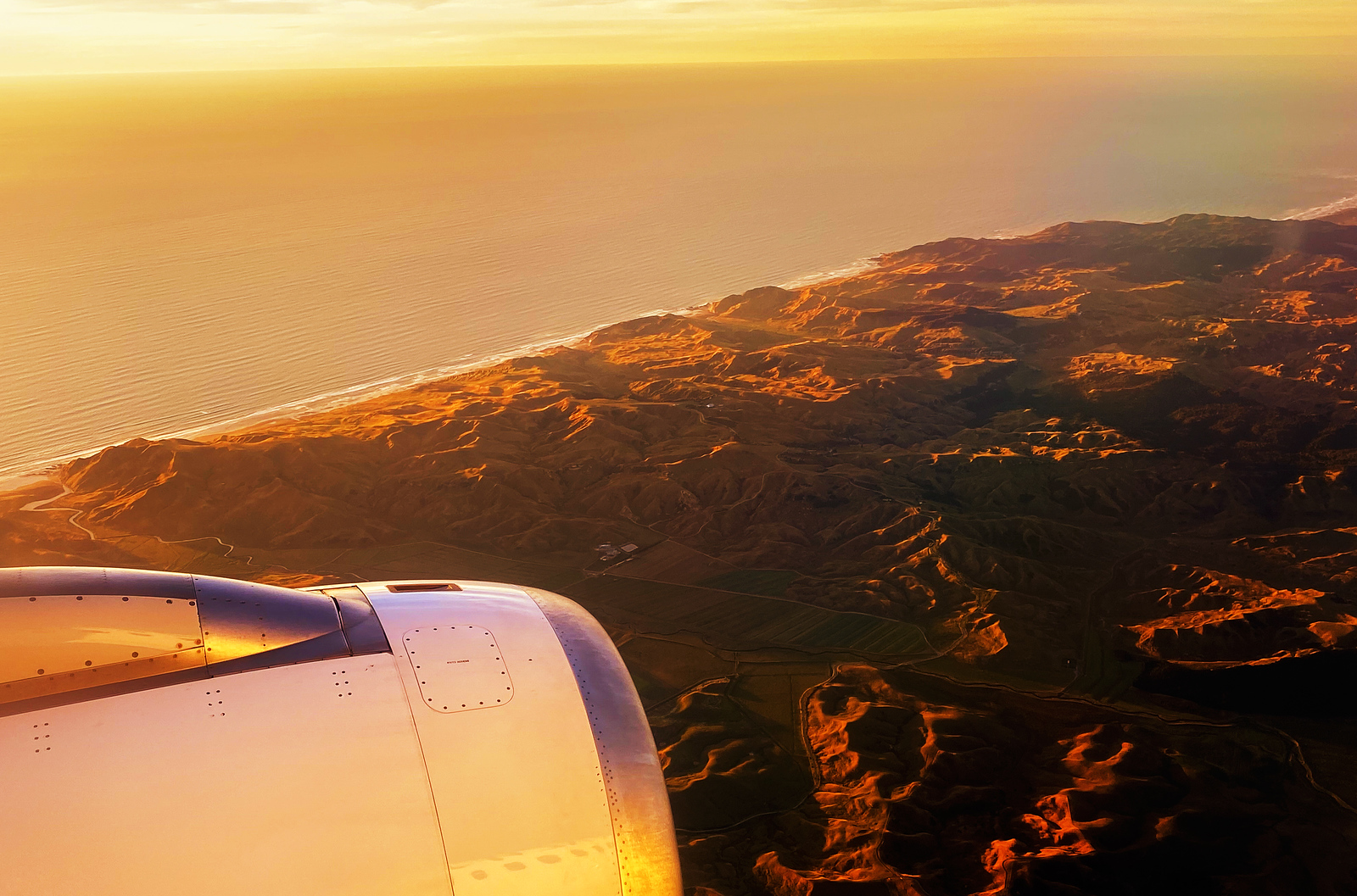 This is the stunning West Coast of The North Island near Taranaki somewhere (I think) at sunset. I was flying up to the Bay of Islands and the light was amazing all the way up to Auckland.

I spotted this little one happy resting on the window of an old shed between Tunnel Beach and Blackhead on Saturday. I wouldn’t have even knew to keep a lookout for it if it wasn’t for the Otago Daily Times. I loved the texture and age of the shed with the grass so much I just had to included them. Plus, I didn’t want to create a copy of the ODT’s image. I had planned to shoot this shed like this anyway so the Owl is a nice wee addition.

I found this awesome light hitting First Church here in Dunedin the other week just after 7am. I had loads of fun playing with the shadows and all the different ways the light was silhouetting the gothic structures of steeples and spires. The foundation stone for First Church was laid on 15 May 1868 but even before construction began, in 1862, the Otago authorities decided to lop 12 m from Bell Hill for the project.